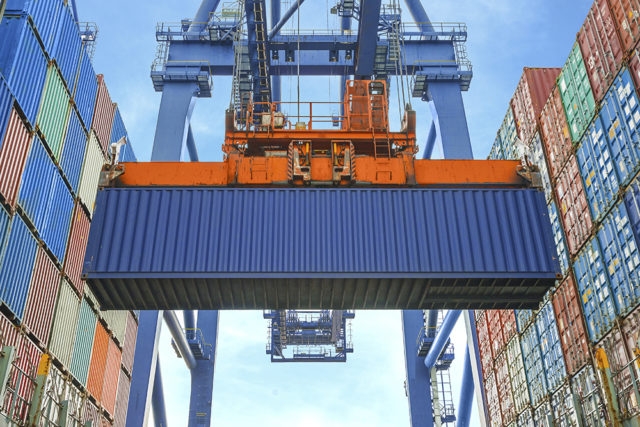 Thierry Dumoulin, founder of Morichal Corp, was born in Switzerland, but grew up in Finland, the United States, South Africa and Brazil. Today it connects those and 20 other countries to ensure the best paper supply for Latin America.

Founded in 2007 in Panama City, Morichal Corp has in a few years become one of the leading international companies in global trade in paper and cardboard for packaging. Its secret has been the achievement of an important worldwide network of producers in the sector that extends from the cold Helsinki to the hot Sao Paulo. Only in this way its founder and director, Thierry Dumoulin, is certain that he is making available to his Latin American clients the best and most varied products at competitive prices and that are in line with the most innovative advances in the paper industry and environmental certifications .

And it is that in the last decades two are the axes that have marked the new direction of the paper industry: the new technologies and the environment. “We are seeing that many mills that were previously dedicated to press paper are turning their core towards wrapping paper, recycled wrapping paper, corrugated packaging paper, among others. The rise of digital journalism has forced the sector to change course, ”explains Dumoulin.

On the other hand, the greater awareness of sustainability issues has led this industry to present today many improvements in technological processes of pulp and paper production, in addition to creating environmental management systems through certifications that ensure the reduction of the impact on environment. “The greater socialization of information on environmental issues makes customers today demand that their brands be responsible, that they be an extension of them. That translates into greater demand for the use of cardboard for food, greater demand for recycled paper, among others, ”says the president of Morichal Corp.

The global network of actors in the paper industry achieved by Morichal Corp in its ten years of existence has been a key element for its consolidation in the region's market. This pillar goes back to the first years of life of its founder who was born in Switzerland, but in the following years, because of his father's work in international banking, he also lived in Finland, South Africa and Brazil. Years later, Dumoulin would add to these countries by own decision the United States, where he studied an MBA and worked, and Panama. This multicultural life tour gave Dumoulin the possibility to speak fluently in six languages, learn about the realities and possibilities of all these countries, and what is better: weave the necessary links so that Morichal Corp can have the best paper qualities and cardboard of the world.