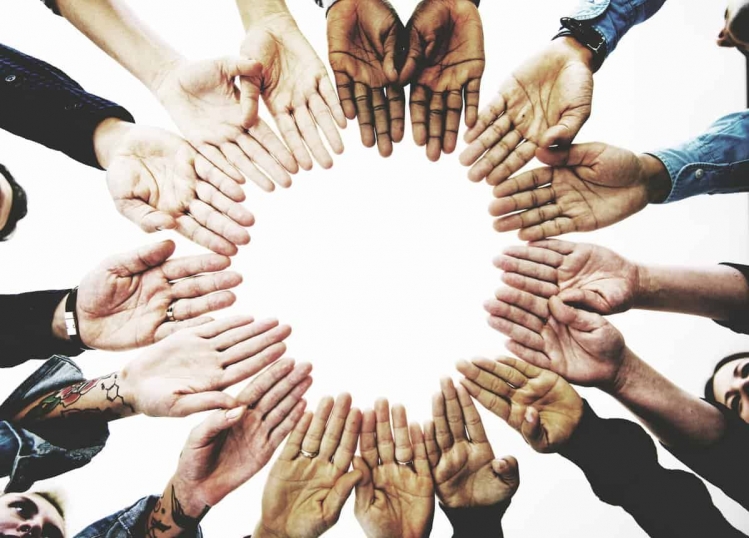 Morichal Corp decided to make it part of its business practices to be active and socially responsible in the communities it sells to; be it by choosing suppliers that show ethical standards for its workers and ecological ones for its products and processes, giving credits and financing products that promote free press like newsprint, plates and ink, or by making donations to foundations that impact directly the lives of people

As a first and timid step in this direction, Morichal Corp made various donations this year to hospital Luis Razzetti, located in Puerto la Cruz, Venezuela where children suffering with cancer are taken care of. This was done working through a nonprofit organization called “Una Mano para la Vida” (A hand for life) also based in the state of Anzoategui, Venezuela

In November 2016, Morichal Corp also had the opportunity visit and help an orphanage just outside Panama City, called Casa Hogar San Jose de Malambo. The donation consisted of food and a check. This orphanage as many of them, are making a contribution to society, while so many children are left alone in the world.

Morichal Corp organized a team of three to take care of these donations: Mrs. Aura Lander, Mr. Jose Lemos and Mr. Thierry Dumoulin, who have committed distributing medicines, food and checks this year and plan to continue doing so onward

The U.S., Panama and Venezuela are the first countries where Morichal Corp has begun it's donations.   The objective is to work with local foundations while Morichal Corp opens its own “HRMG Foundation” in order to help others in need

Giving a handout to the people most in need is not only consonant with the spirit of our time but must be a responsibility of each and every one of us to play our role” states Mr. Dumoulin.   We encourage everyone who reads this article to do the same. The reward comes from the sincere gratitude of the children that reflect happiness in their faces when they are   given help when they least expect it.  Every bit of time and effort that is put into this type of event is well worth it.